From: April to October

Lazio is a central Italian region bordering the Tyrrhenian Sea, and it was the heart of the ancient Roman Empire. At the southern end of the region, lies Cassino, a quiet city between Rome and Naples, located at the foot of Monte Cairo.
It was in this region, during the Second World War, that the Germans formed a strong line between the two seas called the Gustav Line. This was created to stop the Allied army from advancing towards Rome. The most violent and bloody battles took place in the territory of Cassino and 2019 marked the 75th anniversary of the destruction of the city and it’s monastery.
Victours Bike is pleased to offer a training camp which combines the discovery of this territory with the history of those terrible battles, that contributed to the modern and free Europe of today.
The camp is for avid cyclists who are looking for an intense sporting experience, immersed in a region with spectacular landscapes and unique locations to visit. The camp lasts 10 days, with 8 days dedicated to intense cycling training. The routes have been chosen based on their level of difficulty, the beauty of the surrounding landscape and the historical significance of the region. The best period for the training camp is May, but exceptions can be made for groups with a minimum of 10 cyclists. 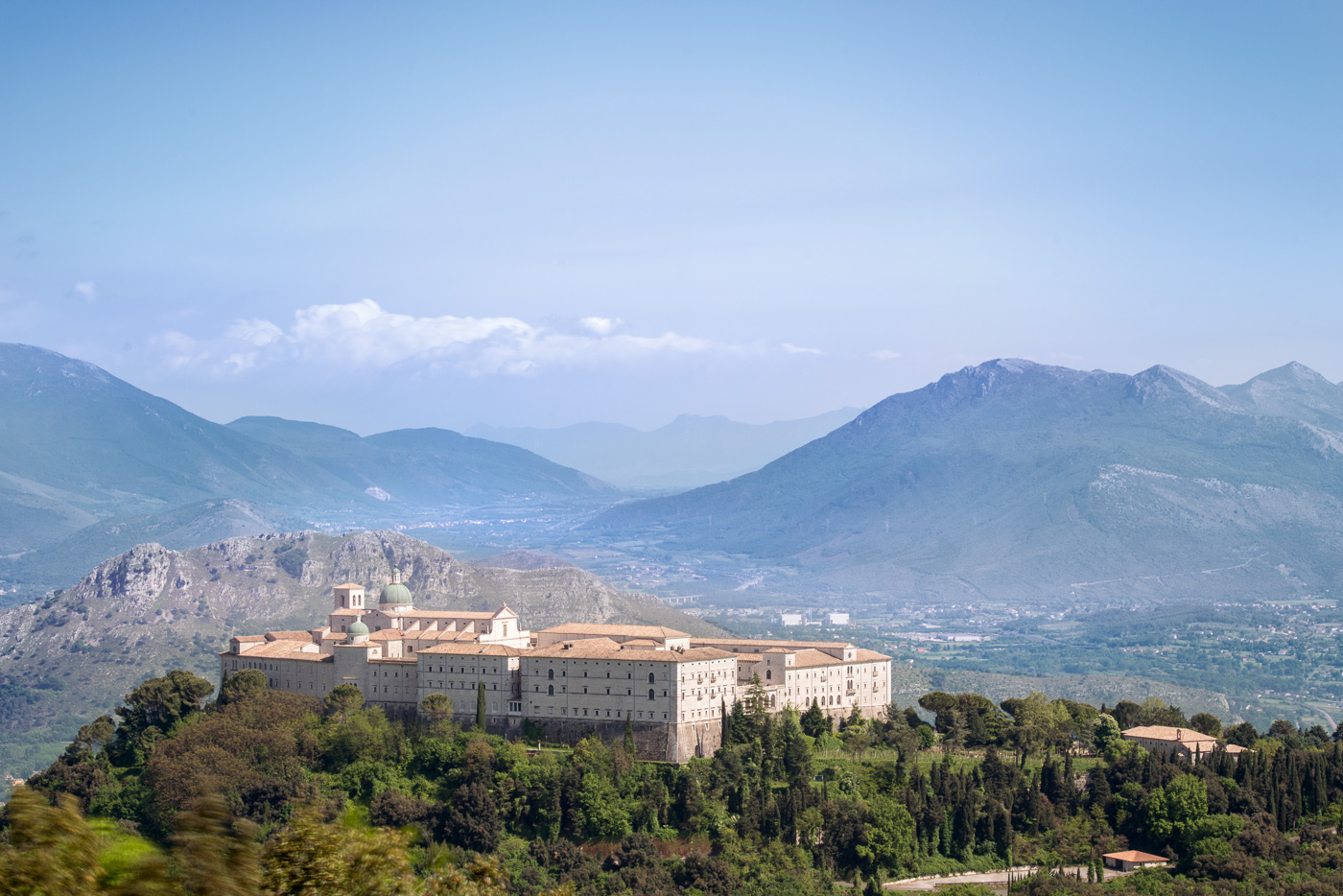 Victours Bike staff provides complete assistance to our guests throughout the duration of the training camp. The camp begins with transfers from the airport to the allocated hotel, ‘La Campagnola’ in Cassino. This historical building offers modern rooms and a restaurant which specializes in local dishes.
A technical support van and staff are always available for the group. Each morning starts with breakfast in the hotel before setting off on our bikes. The cyclists will follow a different route every day, always guided by our staff on bikes followed by the support van (carrying spare parts, food and drink). Our bicycle mechanic is always available. At the hotel, clients have the benefit of a personal trainer and/or a massage therapist. During the camp, there will be two afternoon lessons on bicycle mechanics and correct nutrition with qualified personnel. Dinners with local delicacies are also included in the package. Guests will have the chance to organize trekking excursions after their bicycle training sessions. In case of inclement weather, training sessions will be held indoors, or group excursions may be organized to various locations, suggested by staff and/or the group.

Included in this packages:

Day 5 – From the mountain to the sea

Day 8 – The battle of Camino tracks

Day 5 – From the mountain to the sea

Day 8 – The battle of Camino tracks 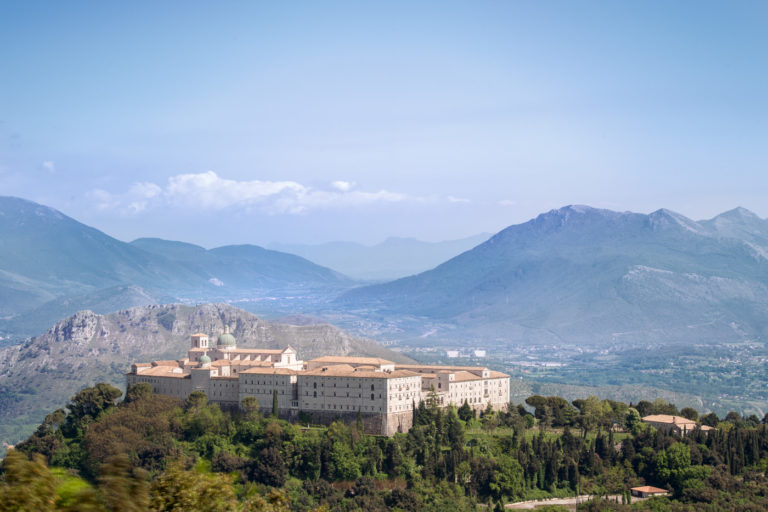 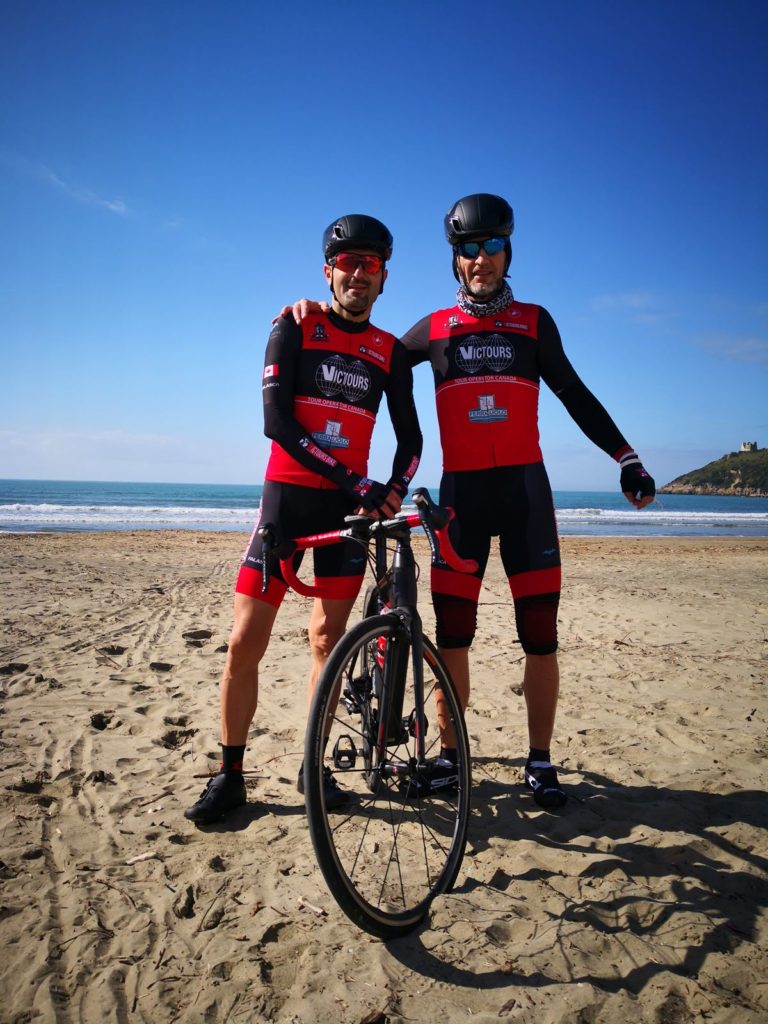 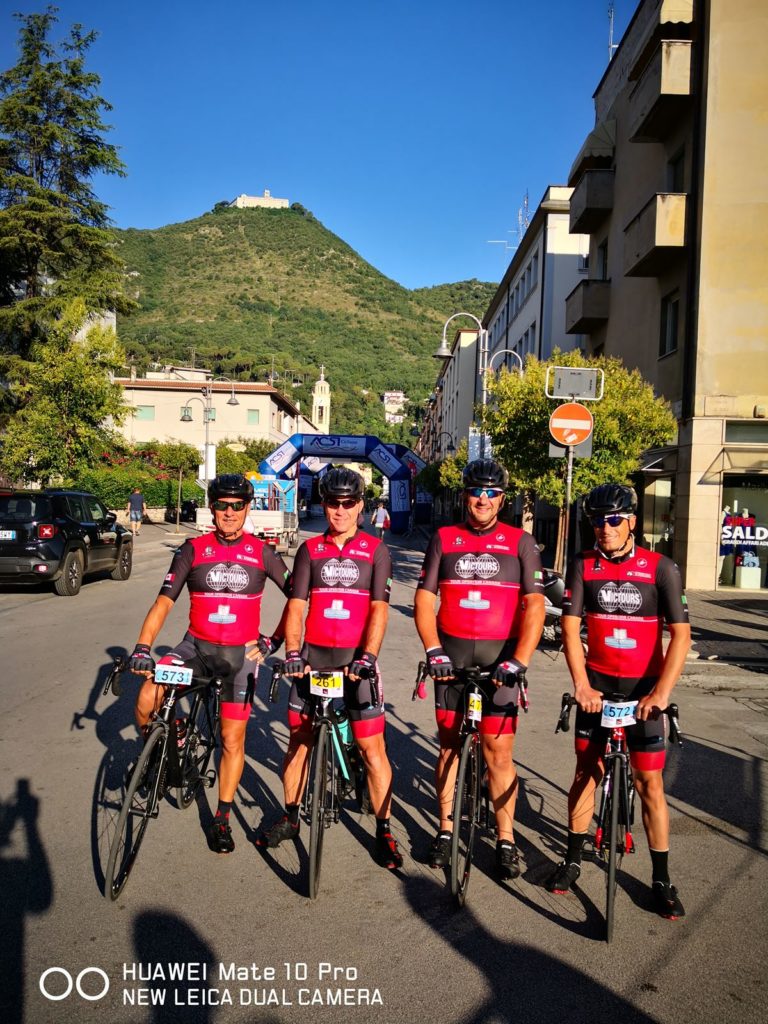 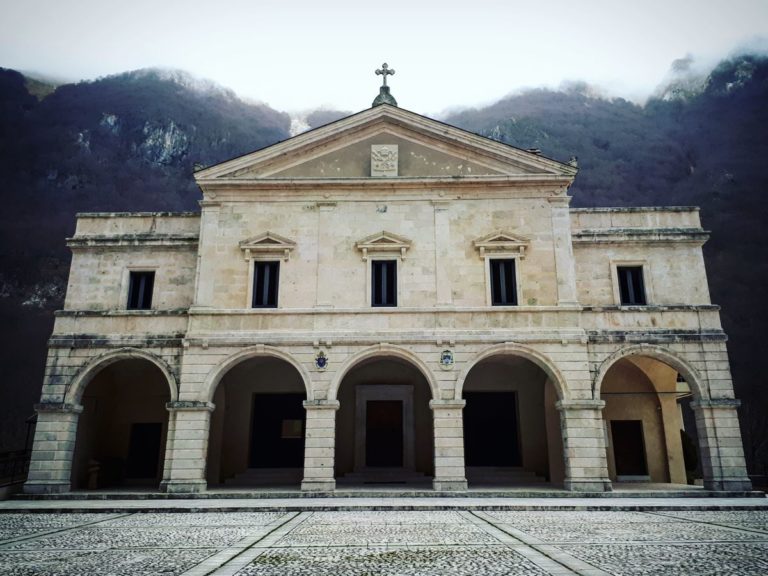 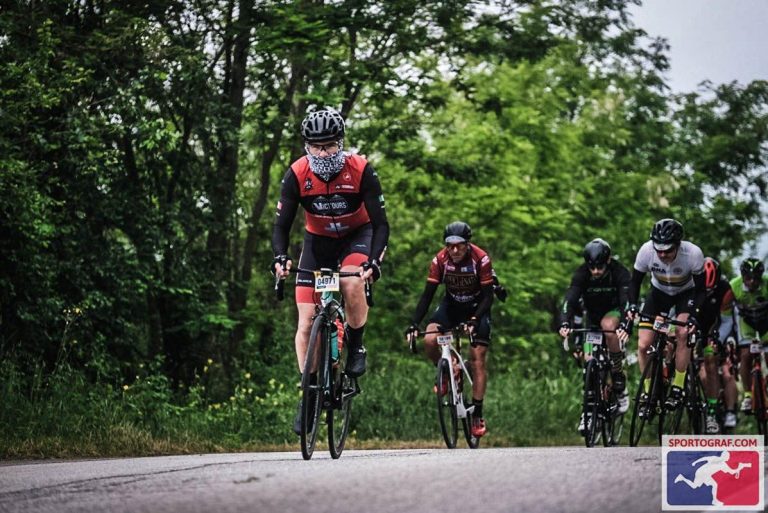 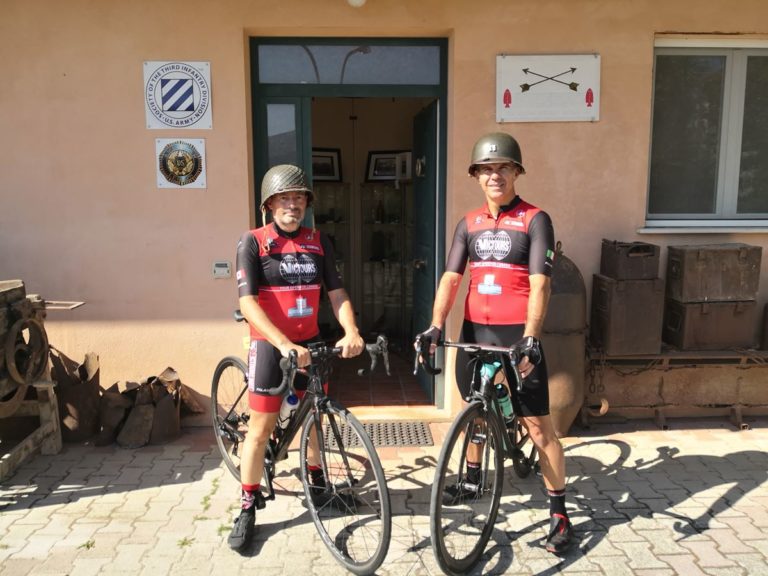 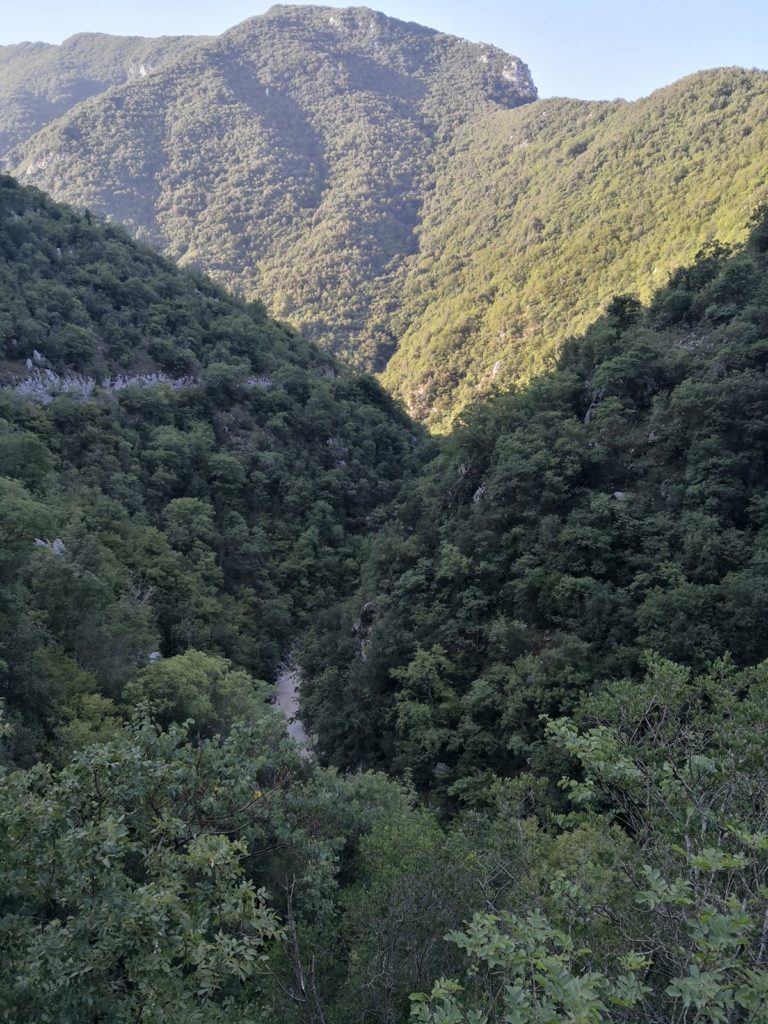 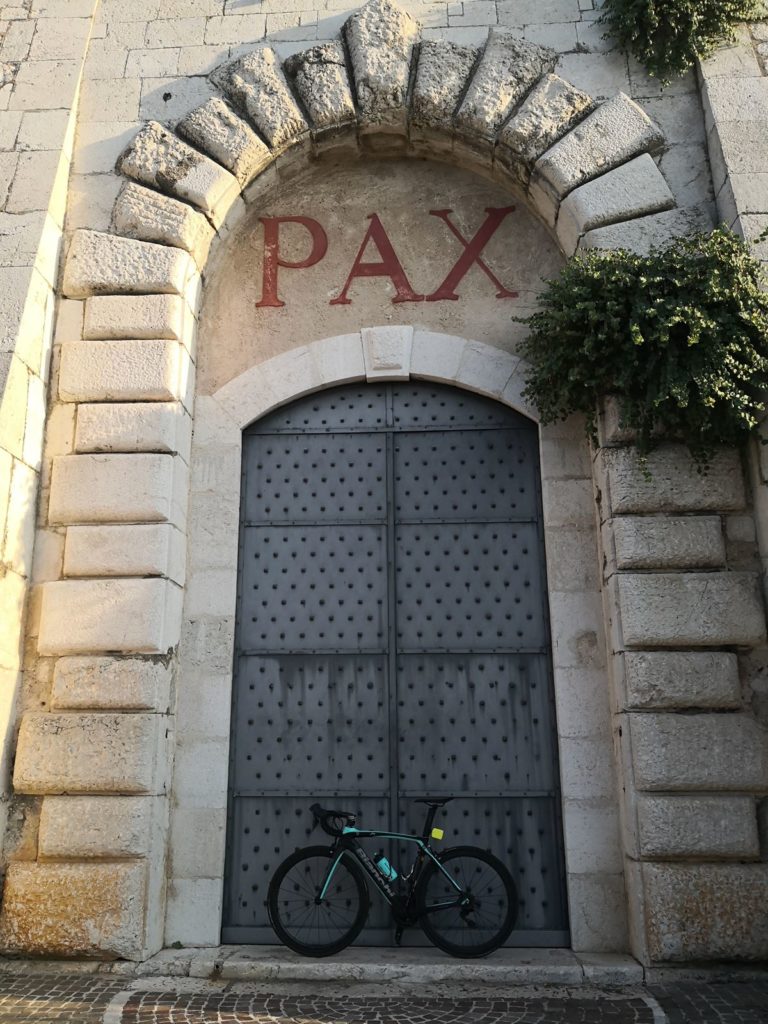 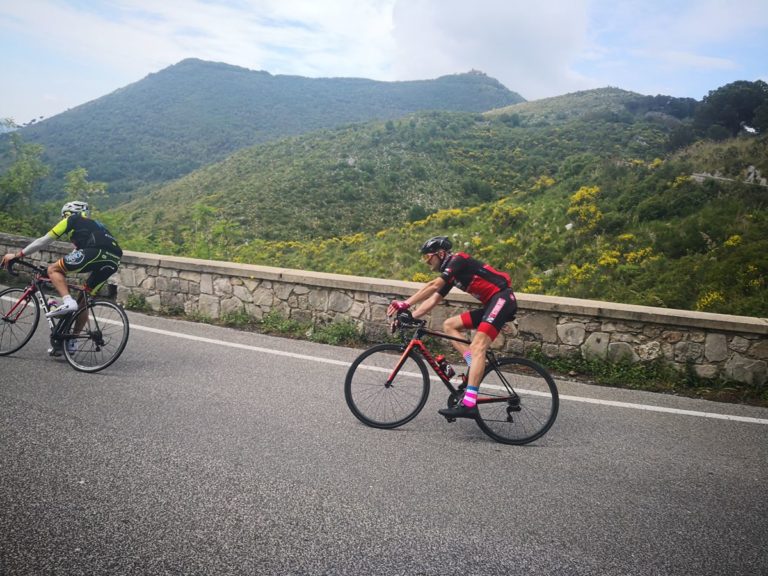 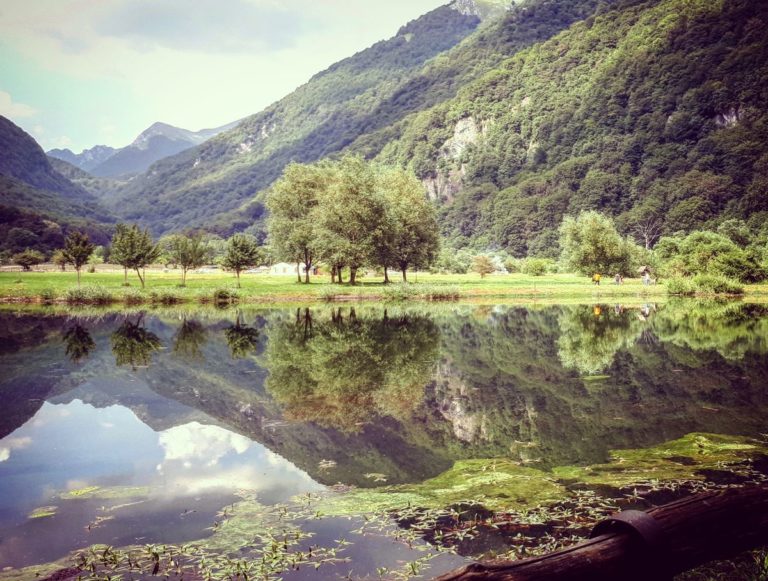 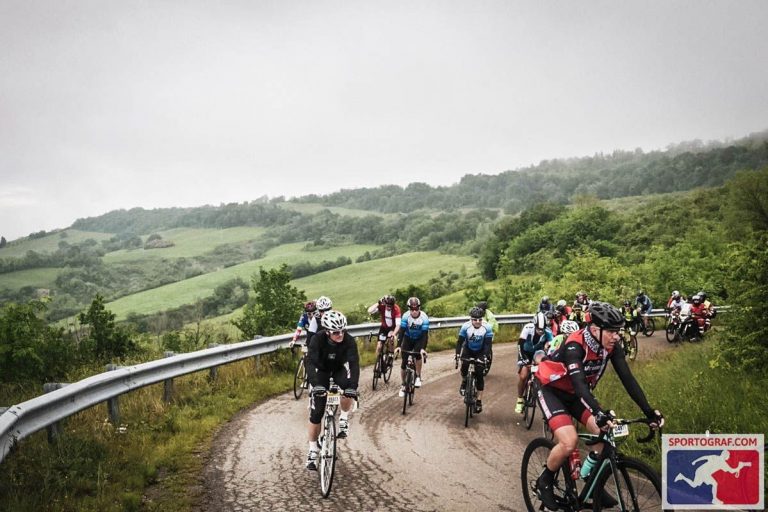 Any domestic or international airfares and related taxes and fees, airport taxes, hotel city taxes required to be paid locally, meals not mentioned in the itinerary, beverages, gratuities to your tour-guide and bus driver, any optional tours, items of a personal nature fees i.e., laundry, telephone calls, etc., and any other items not specifically listed as included. 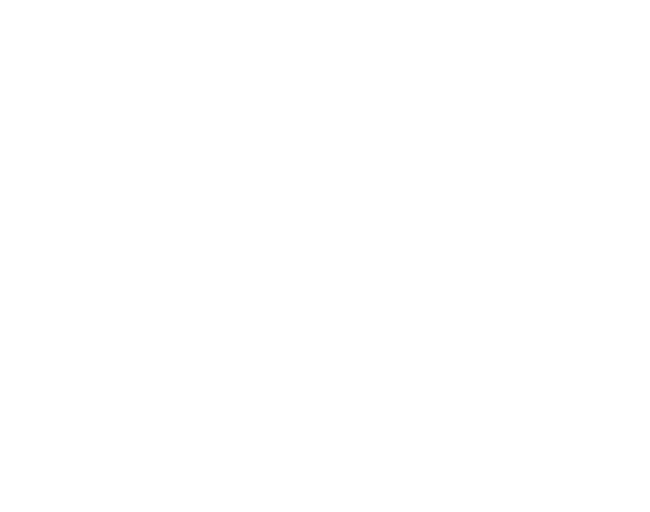 Do you want to discover new countries on a bike?

Victours BikeDivision is the only choice you can make! The best service available in the most beautiful places on the planet!

Victours agents’ in depth, firsthand knowledge backed by our long standing relationships with our handpicked suppliers has helped us become one of the premier providers of experiential and luxury travel to Europe, UK, Africa and India to our valued clients across Canada and the USA.  In addition to our list of unique accommodations, highly knowledgeable and personally vetted local guides, our VIP arrival and departure services with its meet and  greeted on the tarmac and skip the line immigration process ensures we stand out as does our exceptional 24 hours concierge service, as well as events and celebration packages coordination.    And, last but not least, our very own transfer company, Vic-Limo, ensures the client will receive white glove outstanding service in luxury vehicles across Italy.

The invaluable time and effort we put into the research and design of our offerings makes Victours one of the leading providers of quality in travel.